Engadget of all things has a nice update on the current status of Ecommerce Platform marketshare: 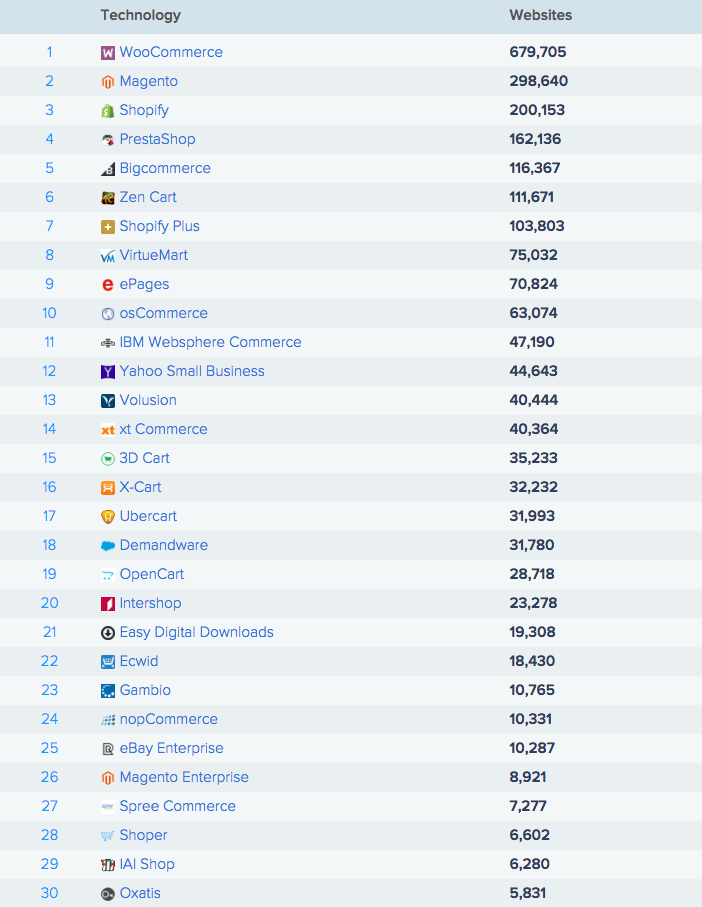 I think it’s surprisingly vibrant in an era when so much of technology is in the hands of so few. This is especially true with infrastructure and middleware (looking at you AWS) controlled by just a handful of companies such as IBM, Google, Amazon, Oracle, Microsoft etc.

Application developers are embracing both open source and creating closed source ecommerce solutions and this is good news for merchants going forward. The perennial question for merchants is however, which one do I choose? There’s no easy answer but at least there’s lots of options.

One thought on “Ecommerce Platform Update”